#29 Is density an essential attribute of matter ? 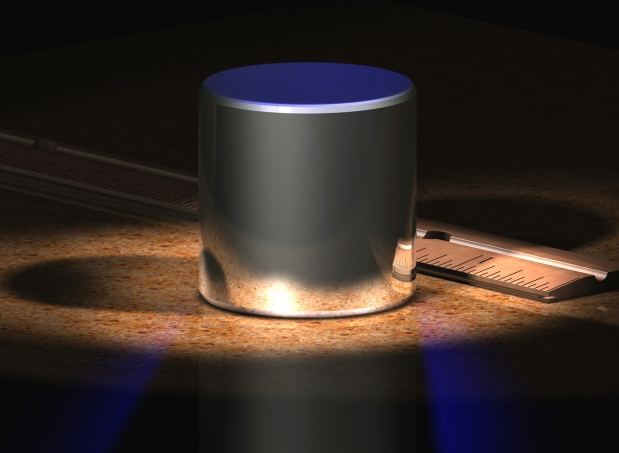 “Yes, of matter as understood by you, but not of matter considered as the universal fluid. The ethereal and subtle matter which forms this fluid is imponderable for you, and yet it is none the less the principle of your ponderable matter.”

As we understood previously, matter is the element of the universe; but so does the universal fluid. The latter is matter from the Spirits’ point of view; but it is too subtle for us to see it. However, this universal fluid can have many attributes and can be electricity, then we can see it perfectly thanks to the Tesla towers for example. But still, “our” matter, the one we live around all the time, “understood by us” is dense.

Here is the comment of the author
Density is a relative property. Beyond the sphere of attraction of the various globes of the universe, there is no such thing as “weight”, just as there is neither “up” nor “down.”

Weight, up and down only happen with dense matter which is visible in the universe on various planets, starts etc… If we only had universal fluid around us; if we were now spirits without the dense human body. What would be the up, the down, how much would we weight?

we recommend this book for those who want to start practicing safely.